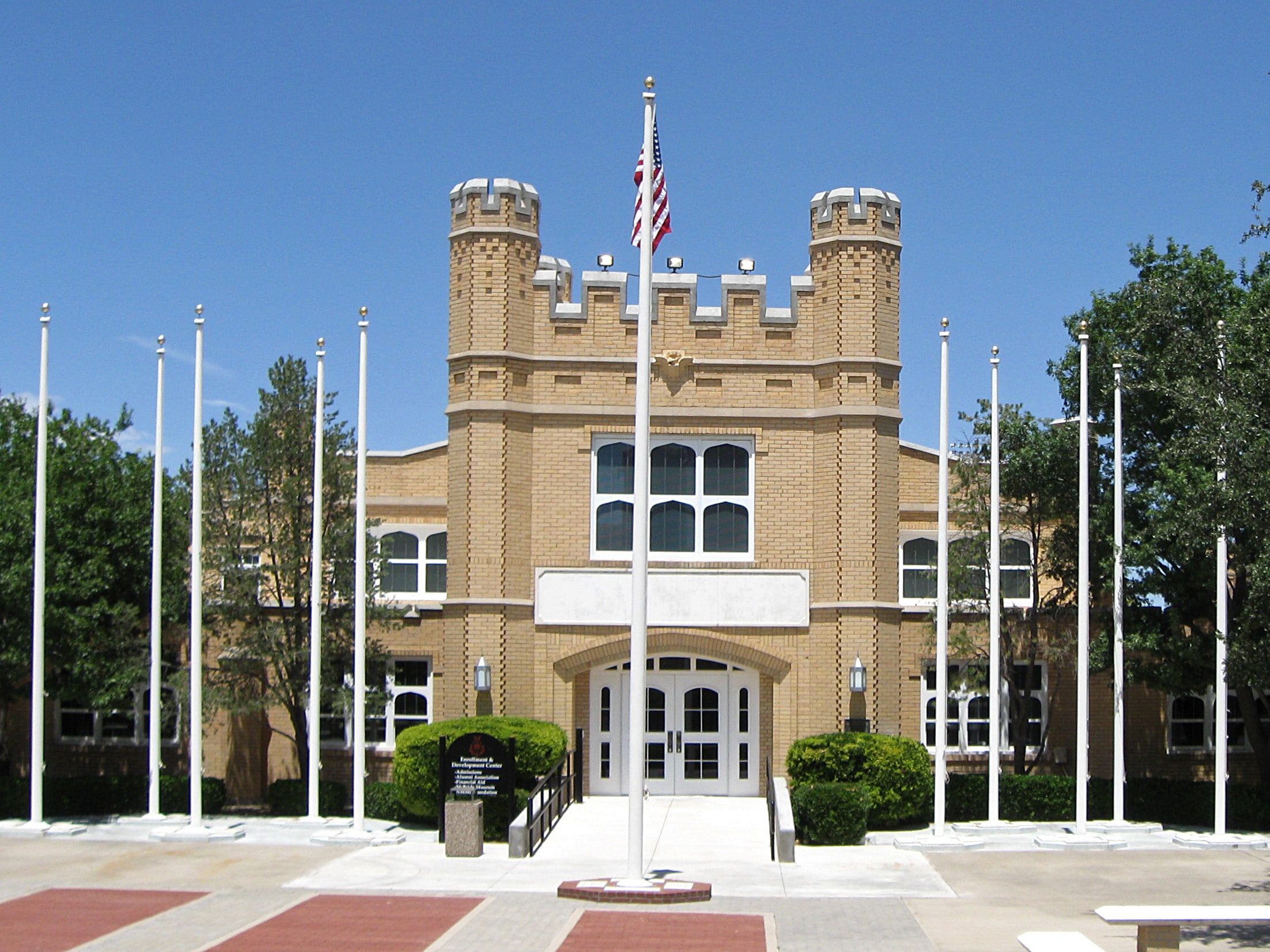 Dedicated Luna Natatorium in 1918, the future site of the McBride Museum was named in memory of Lieutenant Antonio J. Luna ’13, who died from typhoid fever while fighting in the Mexican Border War. This building housed what became the first indoor swimming pool west of the Mississippi River. The natatorium was used for all water activities, as well as formal social events such as the Final Ball.

Named in honor of General Douglas L. McBride, the McBride Museum opened to the public in 1985. The museum showcases the historical heritage of New Mexico Military Institute (NMMI) and the Corps of Cadets. Displays concentrate on the history of the New Mexico Military Institute and include the NMMI Hall of Fame, an ever-growing collection of outstanding alumni. The Hall of Fame recognizes the achievements of NMMI graduates.