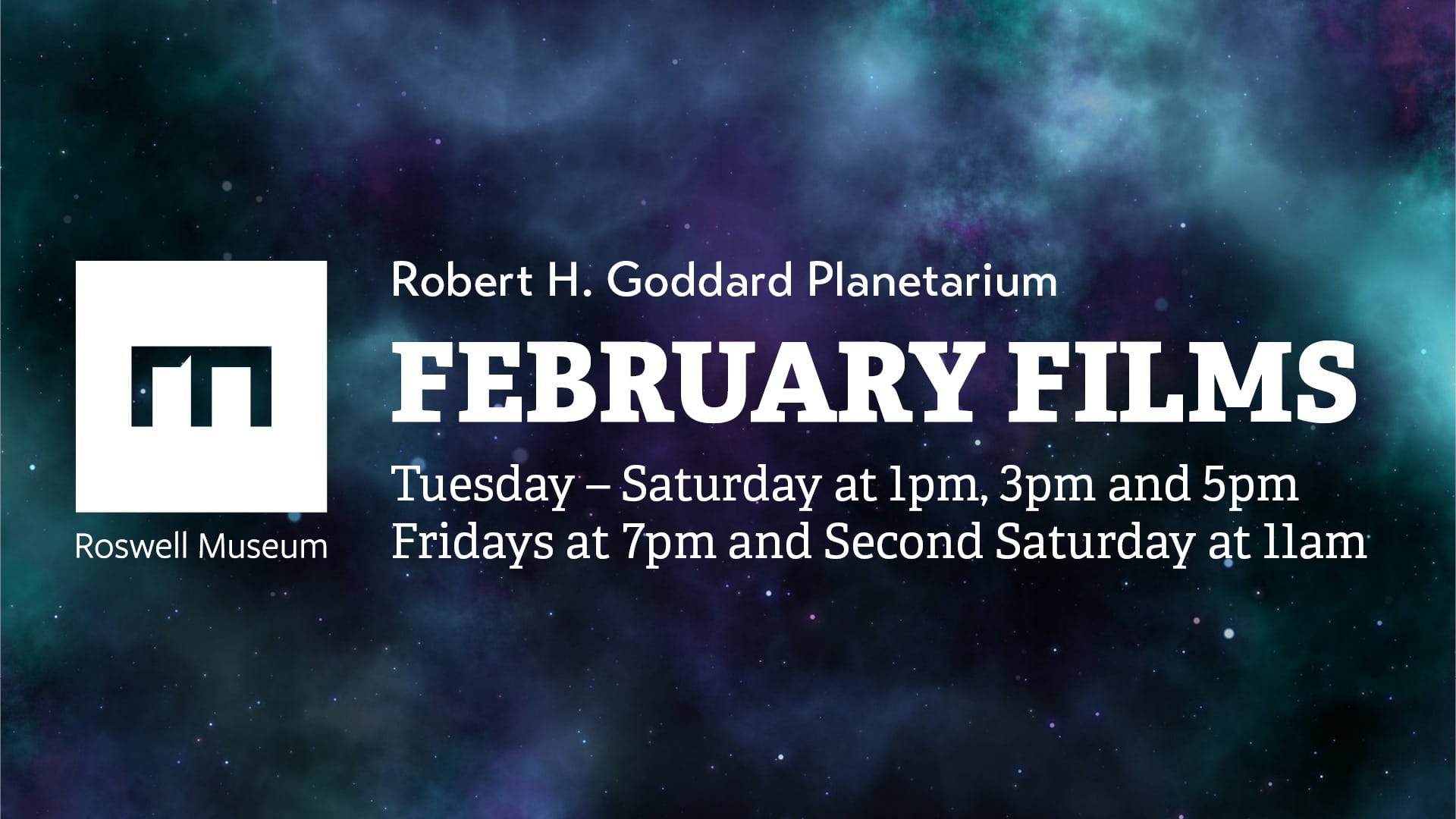 SEEING! A PHOTON’S JOURNEY ACROSS SPACE, TIME, & MIND
Follow the journey of a single photon as it is produced in a distant star, before travelling across the vast expanse of space to land on someone’s retina. This fulldome planetarium show explores some of the fascinating processes of the cosmos, from astrophysics to the biology of the eye and brain.

SUNSTRUCK
Explore the sun in all its glory in this fulldome show. SUNSTRUCK takes us on a journey to discover the wonders of our magnificent sun and investigate how our star has supported life on Earth for millennia. This program includes information on the structure of our sun, the source of its energy, and how solar activity impacts our world.

THE ZULA PATROL: DOWN TO EARTH
While on a routine fossil-hunting expedition, The Zula Patrol turns up evidence that the villainous Deliria Delight has been travelling back in time to Earth’s prehistoric past to illegally dump her company’s toxic trash. The Zula Patrollers must find and catch her, before her actions cause catastrophic consequences.

TWO SMALL PIECES OF GLASS
TWO SMALL PIECES OF GLASS: THE AMAZING TELESCOPE was produced to engage and appeal to audiences of all ages. The film traces the history of the telescope from Galileo’s modifications to a child’s spyglass — using two small pieces of glass — to the launch of NASA’s Hubble Space Telescope and the future of astronomy. It explores the wonder and discovery made by astronomers throughout the last 400 years.