The RMAC Foundation Presents: A Mystery at the Museum!

This years Mystery is staged on a 1950s-era sitcom television set. Your ticket will admit you to the live broadcast at the network flagship station, WHAK.
The top-rated show on the air is The Lizzie Show, starring Lizzie Bell, and co-starring Macie Dixon. The show puts Lizzie and Macie in awkward situations resulting in predictable, but amusing outcomes.

This is Lizzie’s second hit sitcom. She and ex-husband, musician Dizzy Gomez, were once the darlings of the airwaves when they starred in I Love Lizzie. But they split last year after rumors of Dizzy’s roving eye were reported in the tabloids.

This week’s guest star is volatile Mexican heartthrob Ricardo Montelato who will join Lizzie and Macie in as episode entitled “All’s Fair in Love and Yahtzee.”

Tempers are ready to erupt as the cast prepares for the live broadcast. The cast will be played by the wonderful actors from Neverland Theatre Co.; without them this event would not be possible.

Heavy hors d’oeuvres and open bar will be provided, as the Mystery unfolds and you have the opportunity to questions the suspects and solve the crime.

1950s Fashion is optional.
Ticket price: $100
Come enjoy the event while supporting the RMAC.
Someone may die laughing…

To purchase your tickets to the event contact a RMAC Foundation board member or the Foundation office at 575-627-0918. 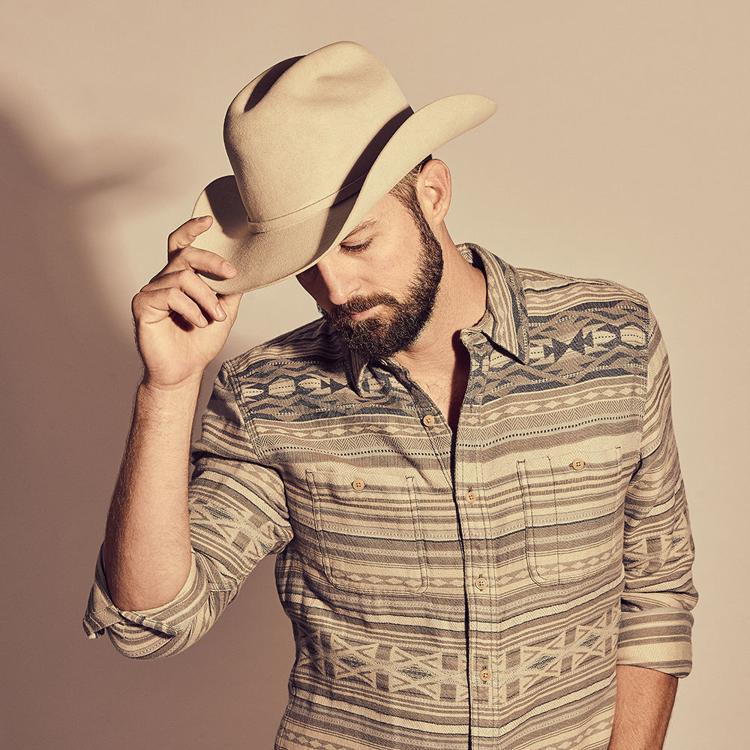 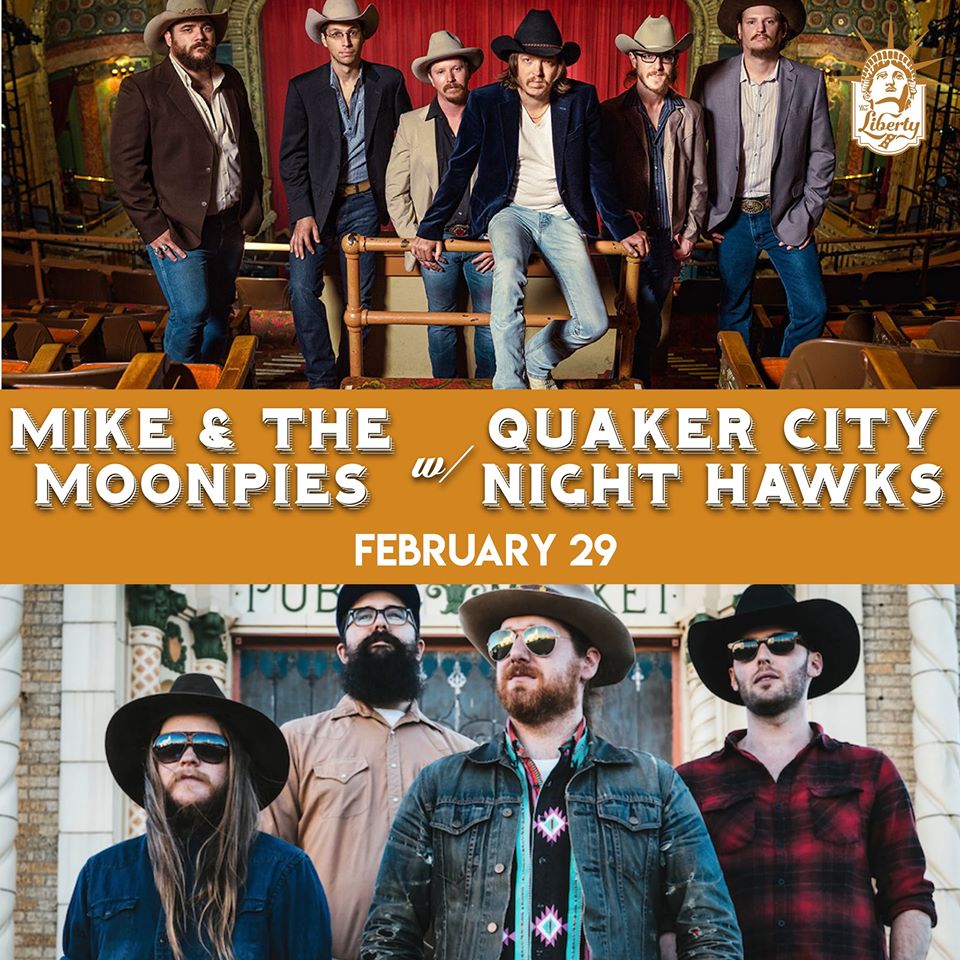 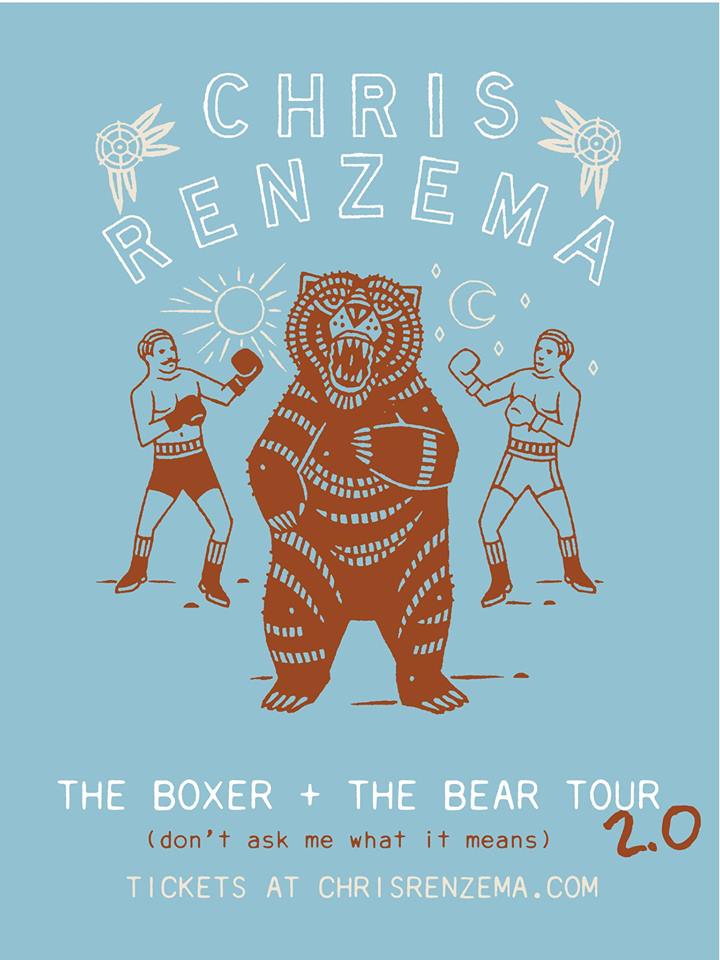 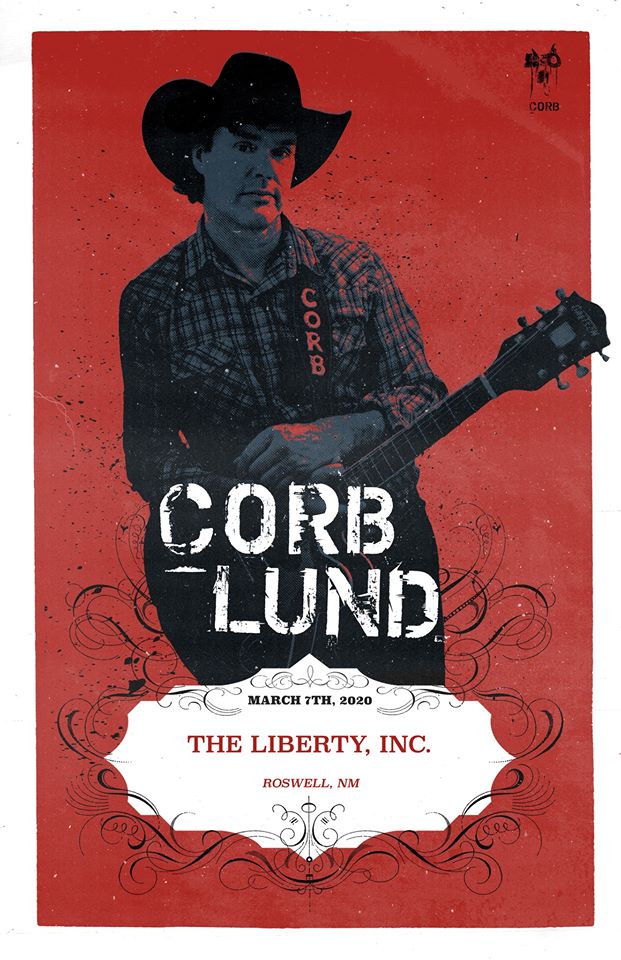