The 39 Steps Play – Mix a Hitchcock masterpiece with a juicy spy novel, add a dash of Monty Python, and you have The 39 Steps, a fast-paced whodunit for anyone who loves the magic of theatre! This two-time Tony and Drama Desk Award-winning treat is packed with nonstop laughs, over 150 zany characters (played by a ridiculously talented cast of four), an onstage plane crash, handcuffs, missing fingers, and some good-old fashioned romance! Directed by Alethea Hartwell. Presented by special arrangement with SAMUEL FRENCH, INC. For More Information, Call 575-622-1982 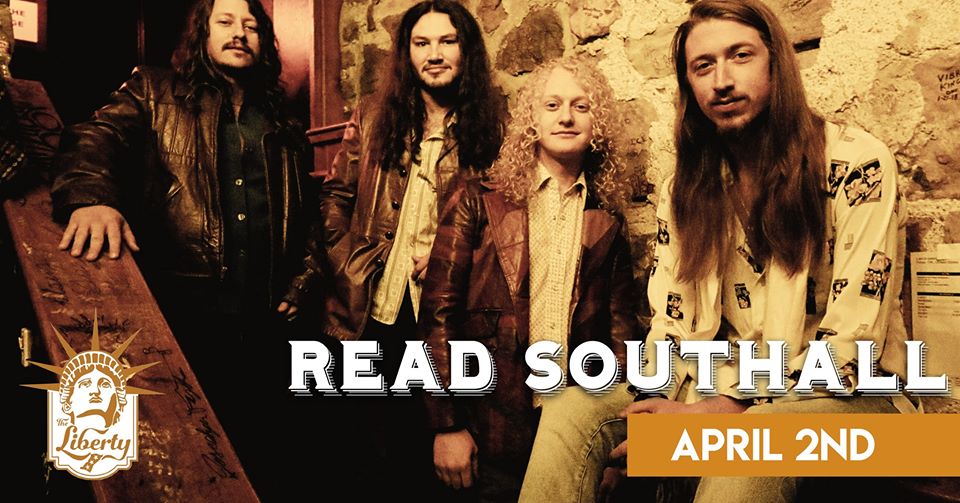 Read Southall Band at the Liberty 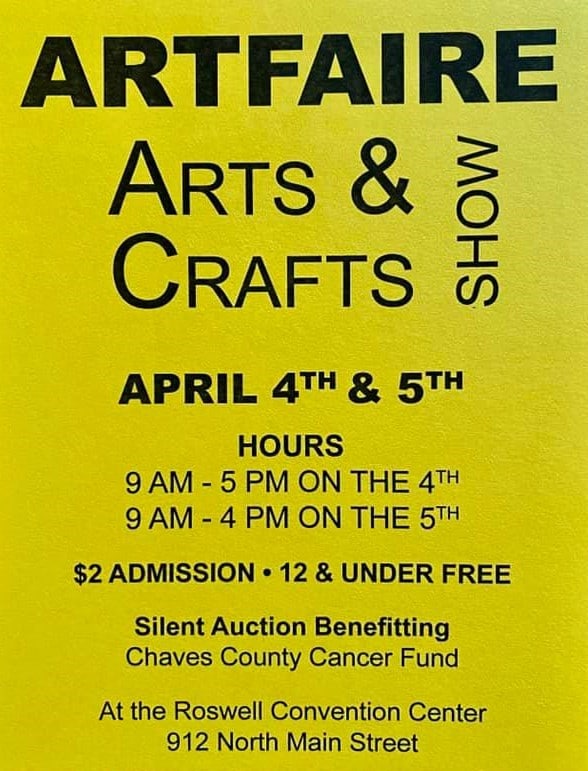 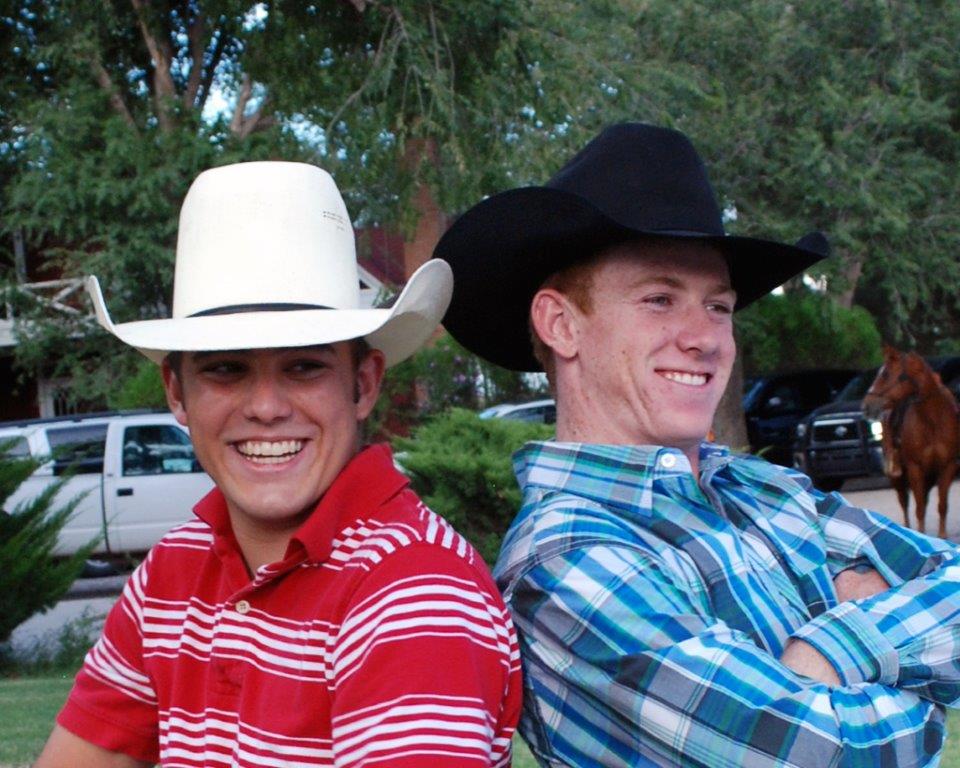 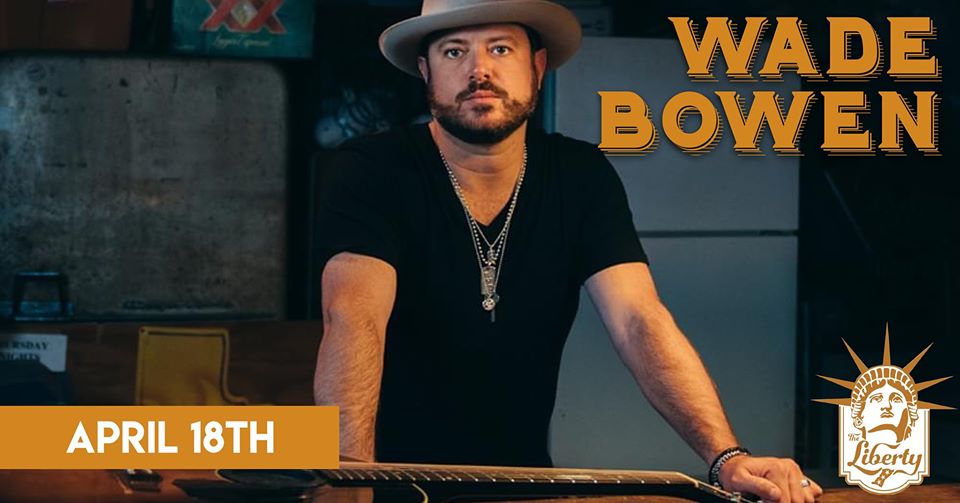