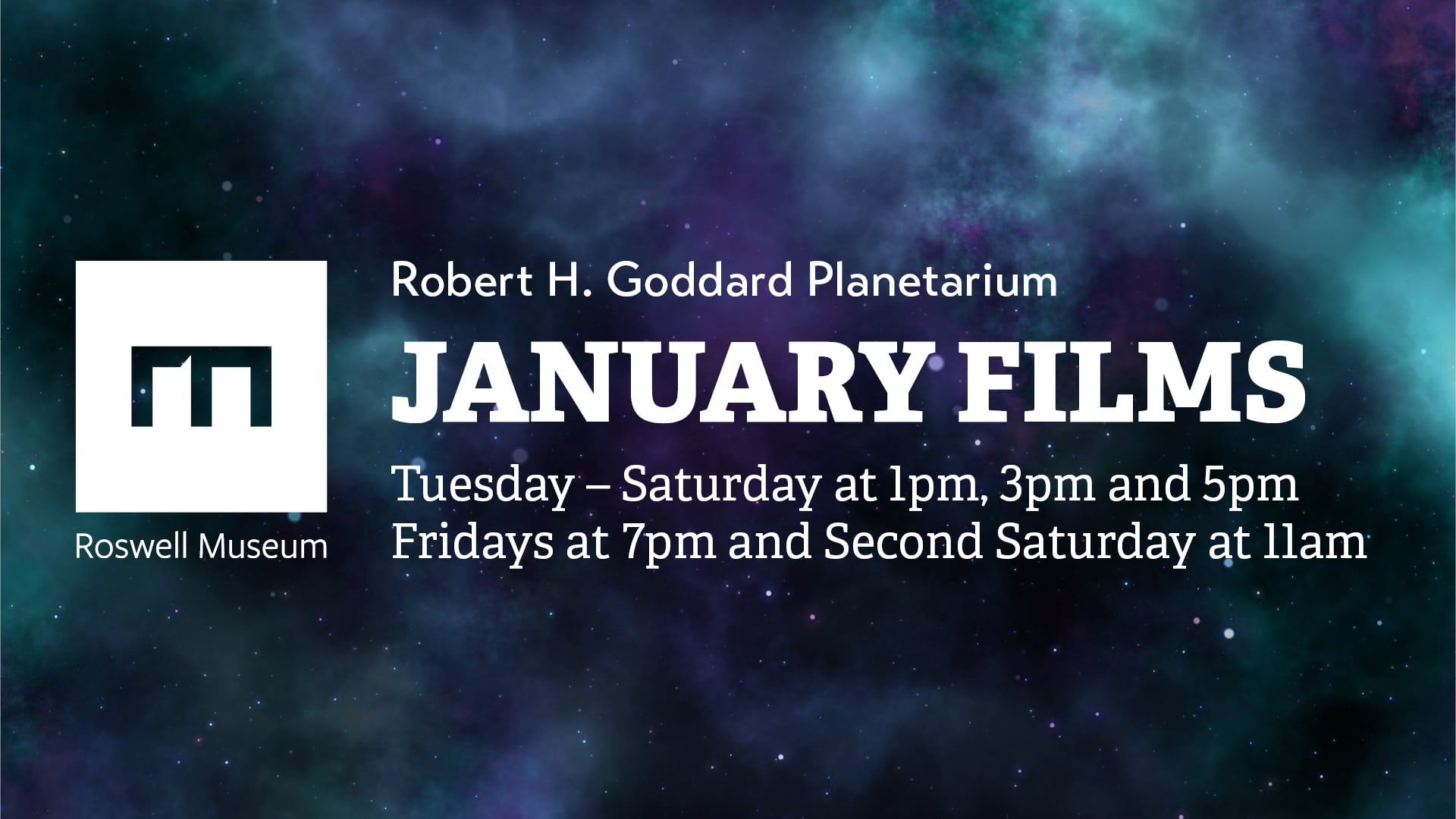 NATURAL SELECTION
NATURAL SELECTION celebrates the 150th anniversary of the publication of “On the Origin of Species” and the 200th anniversary of Charles Darwin’s birth. We will join Darwin on his voyage with the HMS Beagle to the Galapagos Islands where he was inspired to develop his later theory of transmutation by natural selection. From the comfort of Down House in Kent, Darwin himself will explain the mechanism of natural selection to the audience, and support it by showing many beautiful examples in nature. The thrill of a scientific discovery, the adventure of science and the beauty of nature are central in this show.

THE MAYANS: COSMIC PLANNERS
The film introduces the cosmovision of this ancient culture based on elements of the cosmos like the Sun, Venus, the Moon and the stars. Following these cosmological positions, the Maya defined much of their planning for the construction of cities. Mayan astronomical knowledge lasted for generations, forming the pillars of their culture that nowadays we are still learning to understand.

DESTINATION MARS: THE NEW FRONTIER
Ever wonder what it would be like to fly to Mars? NASA – and others – have their sights set on the Red Planet and they’re building the technology to get us there! DESTINATION MARS: THE NEW FRONTIER gives you an up-close look at humanity’s most epic endeavor. Explore the work being done around the globe to help make the dream of getting humans to Mars a reality. Fly through the International Space Station, where astronauts are already living and working in space, and follow the rockets and vehicles that will take humans beyond the Moon and, one day, all the way to Mars! Travel along as we imagine this remarkable journey.

ONE WORLD, ONE SKY – ROSWELL PREMIERE!
Elmo and Big Bird live in the United States and Hu Hu Zhu lives far away in China, but they discovered that they still see the same stars at night! The word for star in Chinese is “xīng xing” (pronounced sing sing). How many “xīng xing” do you see in this sky?