Call 575.627.6265 for reservations!
“Superstition Tour” brings Gleewood back to the Southwest and back to Pecos Flavors! We love hosting Gleewood’s dynamic and ever changing show. If you haven’t caught them yet on one of our stages June 21st is your chance.

Gleewood is a Blues Rock band that grooves through blues, folk, and rock ‘n’ roll. Lead by Jhett and Callie Sioux their lyrics lend a story to folk and roots music enthusiasts and bring an energy that swells into dynamic jams pumped from the heart of the psychedelic 60s. Gleewood is steeped in a vintage vibe and is poured out over an icy fresh dose of the 21st century. Jhett’s bass baritone grit welds uniquely with Callie’s high, clear, soprano vocals to create a sound that Why We Listen, LA described as “Coffee and cream with a shot of whiskey.”

Gleewood has performed across the US and Europe for the past five years with 2 full length albums and has performed over 1,000 shows since their debut album release in late 2013. “Sweet, Sweet, Time,” their latest release, was nominated for “Best Rock Album of the Year” by New Mexico Music Awards, 2017, and has just been released in Europe through M & O Music, France on September 28th, 2018 to excellent reviews. Gleewood’s latest single, “Rock n Roll is Dead” has garnished great response from fans and taste makers alike. 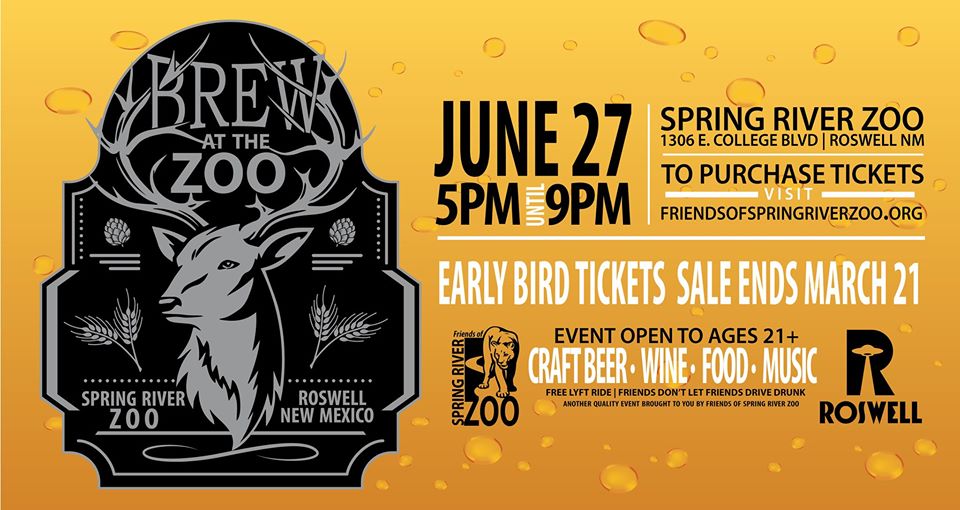 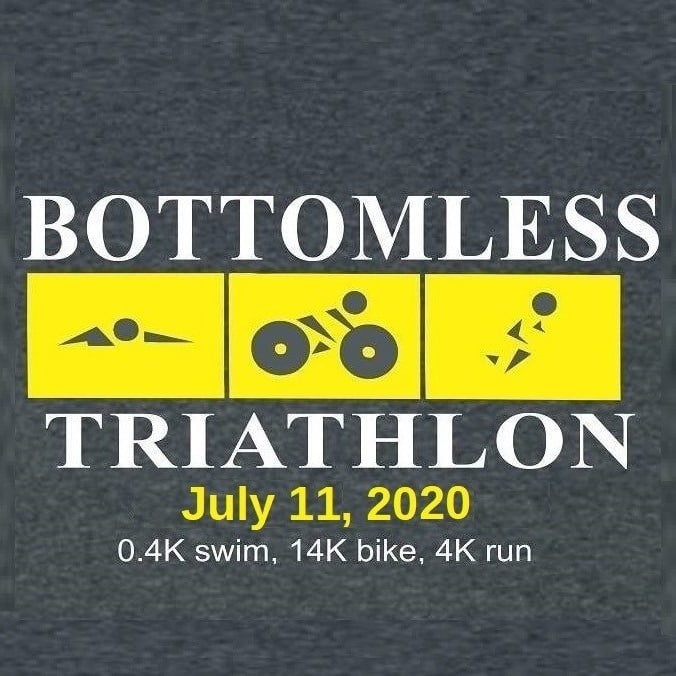